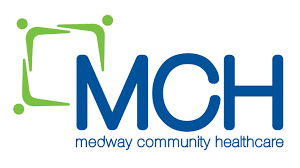 Medway Community Healthcare (MCH) is a community interest company, founded in 2011 following changes to the primary care trust model. It employs over 1,500 staff who fulfil £53m of NHS contracts, providing community services within Medway and parts of Swale. 80 of the MCH team work within palliative care services, with 400 patients on the caseload at any one time.

There were two separate issues which the MCH palliative care team needed help to overcome.

Firstly, they were struggling to find capacity to fulfil their out-of-hours (OOH) rota, and the problem looked set to get worse with a number of employees approaching retirement.

Additionally, the team needed support with in-hours provision on Fridays after the consultant they had subcontracted from another hospice went on maternity leave. This was initially fulfilled by a locum, but became a gap which needed filling when he moved on.

We approached MCH during their OOH recruitment process and suggested our remote model as an alternative solution. The team researched our credentials and were particularly reassured by our approach to governance, review and feedback; we began working with them in September 2019.

We initially provided evening and weekend OOH on-call cover for one week in four, which increased to three in four in January 2021 when an alternative contract ended. The success of this model meant that, when MCH subsequently needed in-hours cover on Fridays, they came to us.

We proposed our remote board round service, a virtual meeting with a designated consultant to discuss current patients and plans in real depth. It is a flexible model, which allows time for training and teaching in response to the specific needs of each patient, culminating in all feedback and reports being uploaded and shared. We also offered on-call support for the remainder of the day.

There was some initial trepidation from medical staff at the concept of remote support and the potential increase in workload that preparing for a board round would create. These concerns were explored in an open meeting with our team, which gave MCH the confidence to proceed.

From a management perspective, partnering with us has removed the uncertainty from staffing and governance issues. The team know they will have the consultant cover they need on Fridays and out of hours; additionally, if gaps arise due to unplanned leave or illness, they can ask us for support.

On the ground, our provision has meant that:

As a result, the MCH team as a whole are confident that they are getting the right level of support from a team who understand the strains and stresses of the clinical environment. 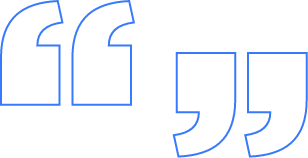 Working with Supportive Care UK has made my life much easier. I don’t work on a Friday, and used to worry about any challenges or pressures the team might face in my absence. It’s a weight off my shoulders to know that that the team are in good hands. It also means that we have consistent cover and care, which is seamless for my next day in; there are excellent plans in place, and I can just pick them up and get started.
Dr Joanna Carrim, Locum Consultant in Palliative Medicine, MCH

The team at Supportive Care UK understand the demands and challenges of palliative care, and the services they offer meet these perfectly. And everyone on their team – from the CEO to the consultants to the administration staff – is very easy to work with.
Zoe Smith, Head of Service for Palliative Care, MCH 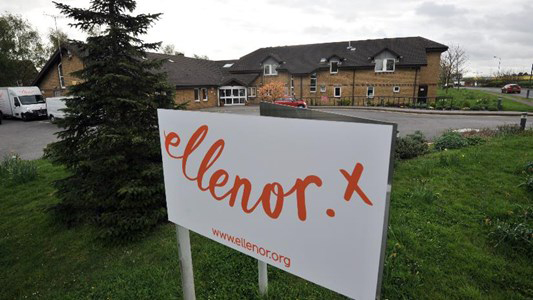 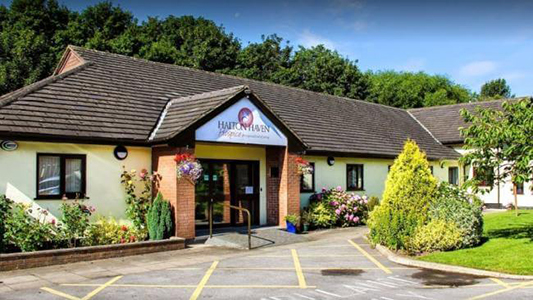 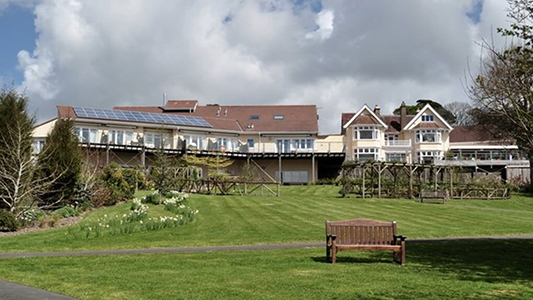 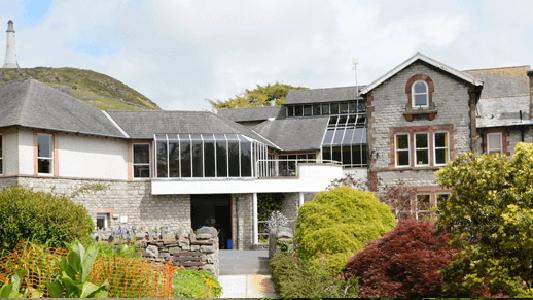 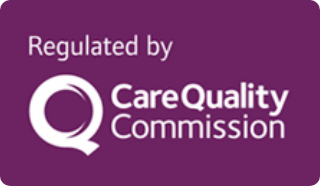 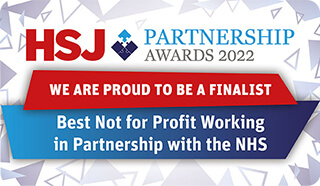 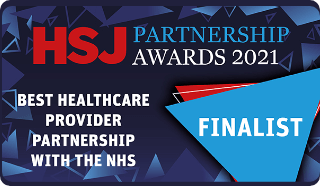